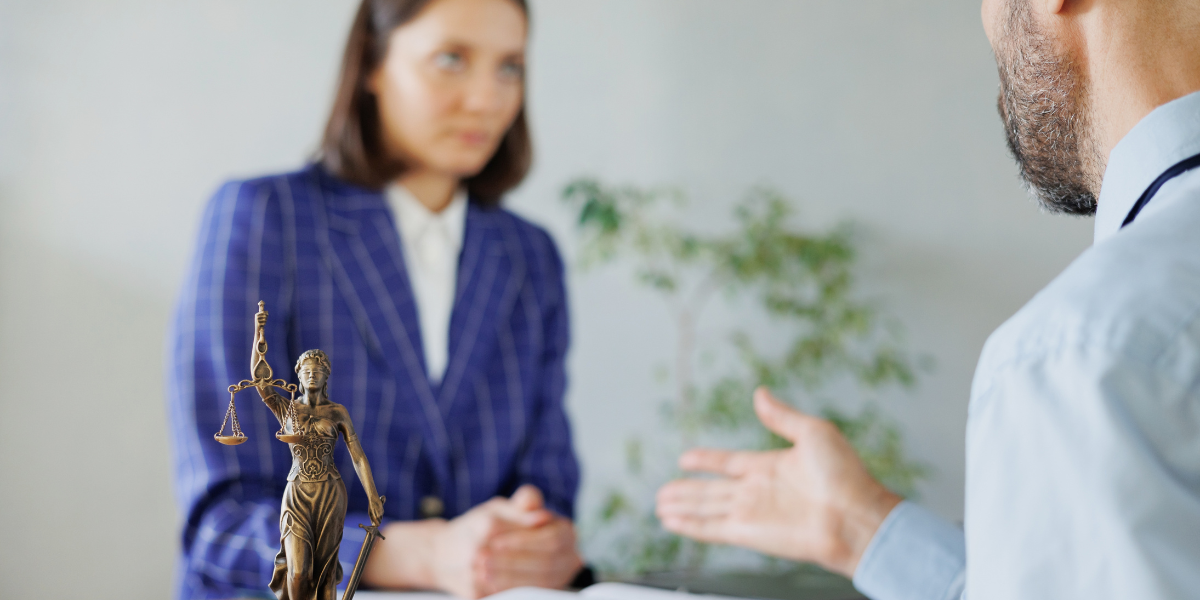 Theft is a term that we are all familiar with. We associate the word theft with taking away something belonging to another without the consent of the owner. This is the basic concept of theft. However, in legal terms, different kinds of thefts are specified and the severity of the crime and punishment varies.

When merchandise from a store is stolen, it is known as shoplifting. In many states, shoplifting and petty theft have different laws pertaining to them while in many states legal action for shoplifting is the same as petty theft. Petty theft is a criminal offense and the defendant is prosecuted by the state.

If an individual is accused of petty theft, certain factors need to be established to prove the defendant guilty.

The public prosecutor is required to prove all the above factors with proof, beyond a reasonable doubt for the accused to get the verdict of guilty.

Your petty theft will offer defense on the following basis:

Find the best petty theft lawyers at Ward K Johnson Law Firm to defend you in case you are accused of petty theft!

We Are Ready To Help!