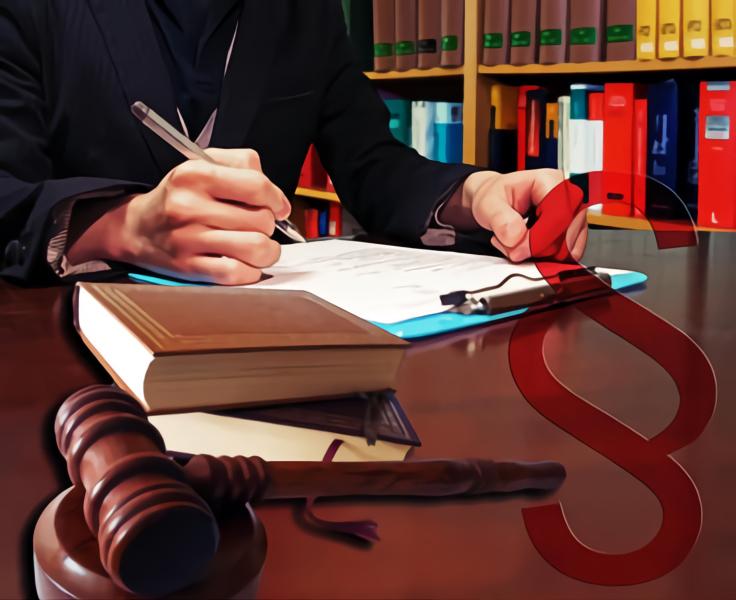 Facts About Contract Law you Must Know!

We are familiar with the word contract. Most of us will in some way or the other have been a part of some contract like an employment contract, business contract, etc. Contracts are legal documents drafted when two or more parties as involved in business transactions. Since they have legal clauses, contract lawyers in Grand Forks, ND are the people who draft contracts for the parties concerned.

Contracts are required for various types of agreements. They are drafted to establish the terms of the relationship between employees and employers. They also feature in commercial transactions like leases, mortgages, personal loan agreements, credit card agreements, and many more. Contracts become part of personal relationships as well. Some examples are pre-nuptial agreements or custodial agreements in divorce settlements. They are mandatory in business deals like mergers, acquisitions, etc.

All contracts need to be drafted in accordance with contract laws. Contract laws emphasize the people who enter into a contract honor the terms of the contract.

Important terminology is a contract:

Consideration: It is the concession each party offers in exchange for what they want from the contract.

Offer: These are the agreement terms that each party proposes for the contract. The other parties in the contractual agreement review the offer and comment on it.

Negotiations: This is the discussion that takes place with the different parties regarding the “give and take” aspects of the contract.

Acceptance: It is the approval of the final terms and conditions and agreement between the different parties.

Breach: It is the failure of a party to comply with the terms of the contract.

Severability: This is a case when a particular part of the contract is unenforceable while all other parts are enforceable.

Arbitration Clause: An arbitration clause implies that in case of a contract dispute, it will be referred to an arbitrator instead of a judge.

For a contract to become enforceable legally, there are three mandatory requirements:

However, a contract cannot be enforced if:

One of the parties entering into the contract is a minor or mentally incompetent.

A contract is one of the initial steps when two or more parties collaborate to start a business. Depending on the nature of the business and the number of parties involved, etc., contracts may be simple or complex. A contract is drafted by a contracts lawyer in Grand Forks, ND.

A legal contract includes details like the legal obligations of all the parties included in the contract. This helps each party understand his responsibilities as well as those of the others involved in the contract. It also includes sections that outline the circumstances under which a contract may be canceled and the process of cancellation. The contract also specifies the terms that will constitute a breach of contract and the penalties for it.

What is a contract lawyer Grand Forks, ND?

A contract lawyer is someone who is a specialist in assisting with different types of contracts. These lawyers hold law degrees and are experienced or educated in areas of business as well.

Contract lawyers have the expertise in the legalities associated with contracts and know how to make them enforceable.

The terms of a contract are finalized only after all the parties agree to these terms. However, contractual disputes arise when one or more parties breach the contract. In other words, when any of the parties involved in the contract does not abide by the agreement, there is a dispute.

The failure of any of the parties to fulfill their responsibilities as per the contract can lead to financial losses. A contract dispute lawyer Grand Forks, ND helps resolve disputes in contracts.

Some common contract disputes arise in cases pertaining to:

A contract dispute case can be filed by an individual or an organization. Business owners, service providers, employees, commercial tenants, almost anyone who faces a breach of contract can file a contract dispute lawsuit. In most cases, the plaintiff in the case demands monetary compensation. The compensation claimed is calculated based on the benefits the plaintiff would have received if the contract had not been breached.

It is recommended that you engage an experienced contract dispute lawyer Grand Forks, ND to help you in such matters.

These attorneys are well-experienced in the field and are well-versed with the legalities of such matters. A contract dispute lawyer Grand Forks, ND assesses the contract and helps protect the rights of his client.

If you are looking for services of experienced contract lawyers in Grand Forks, ND, Ward Johnson Law Firm has the best team of lawyers who can help you in all matters of contract laws.

We Are Ready To Help!